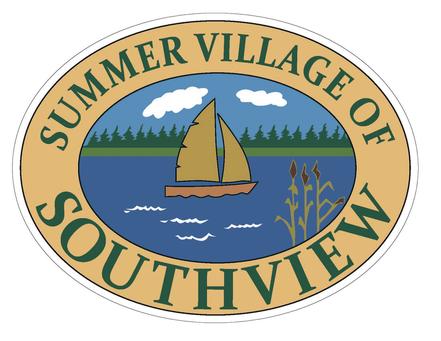 ​A PARTIAL FIRE BAN means all fires must be confined within a non-combustible structure, container or barrel with openings covered with a heavy gauge metal screen having a mesh size not larger than twelve (12) millimeters and which is used for the purpose of cooking or burning refuse. ​​

Running for Council - What is Involved

Summer Village of South View Council is comprised of three Councillors who serve a four-year term.  Individuals can put their names forward as candidates in each municipal election on Nomination Day.  In order to qualify for nomination as a Councillor in a Summer Village, a person is not required to be a resident of the Summer Village but must be entitled to vote in the election and have been a resident of Alberta for the 12 consecutive months immediately preceding Election Day.  Once elected, members of Council will organize their positions as Mayor, Deputy Mayor and Councillor amongst themselves at their annual organizational meeting.

Councillors are responsible to:
-Make decisions in the best interest of the entire municipality;
-Set the overall strategic direction of the Summer Village;
-Set and develop policies and bylaws;
-Provide guidelines for the Administration to follow as it runs the municipality;
-Represent the Summer Village on various boards and committees; and
-Attend monthly Council meetings and vote on various matters.

​AUMA - Running for Municipal Office - What do Candidates Need to Know?

​Notice of Nomination Day Results (unofficial) (note:  the original document has been signed)

2021 is a general election year for the Summer Village of South View and all three (3) Council positions are open to receive nominations.